Help us keep in touch 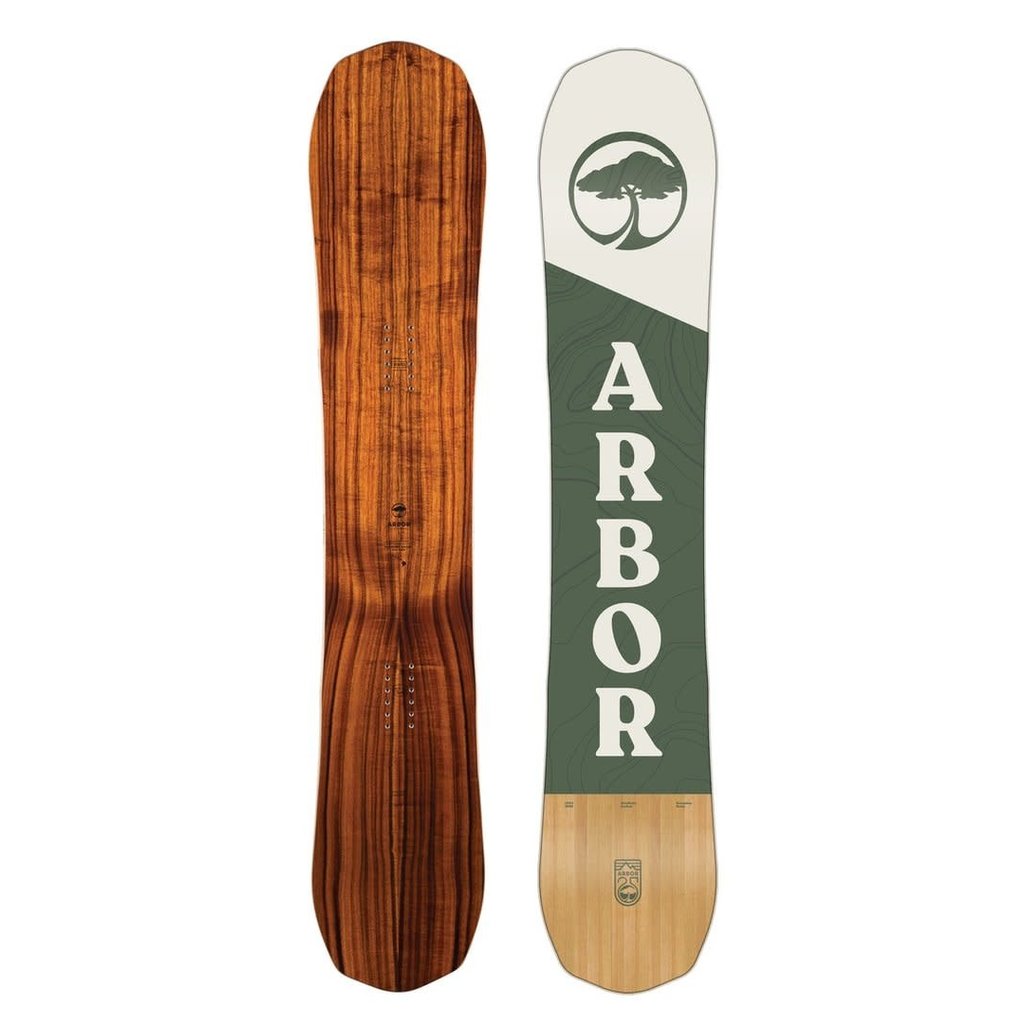 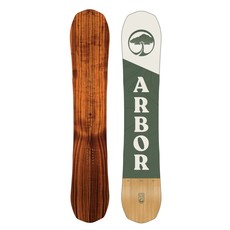 The first Koa came from a forest restoration project on Maui, where dead trees were removed by helicopter, and sold to fund the effort. That work is done, and the land was added to the Haleakala National Park, where it will be forever protected. When we founded Arbor, we also started our Returning Roots program, which is dedicated to the preservation of Hawaii’s Koa Forests. In 2000, we stopped using Koa, as sustainable sources became hard to find, but we continued on with Returning Roots, giving back to this critical natural and cultural treasure, which is so closely tied to the roots of the surf, skate, snow way of life. 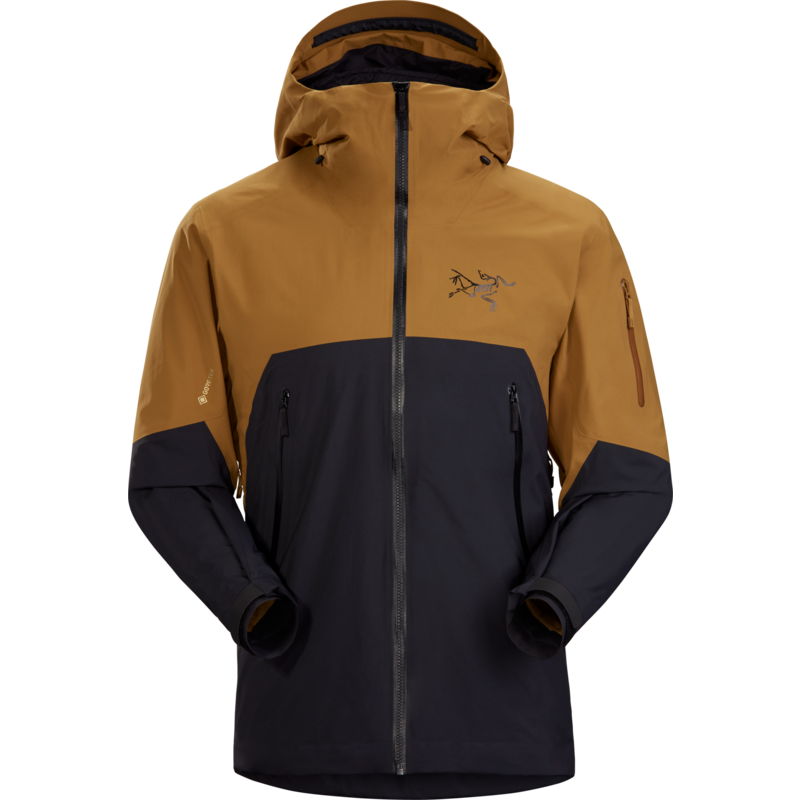 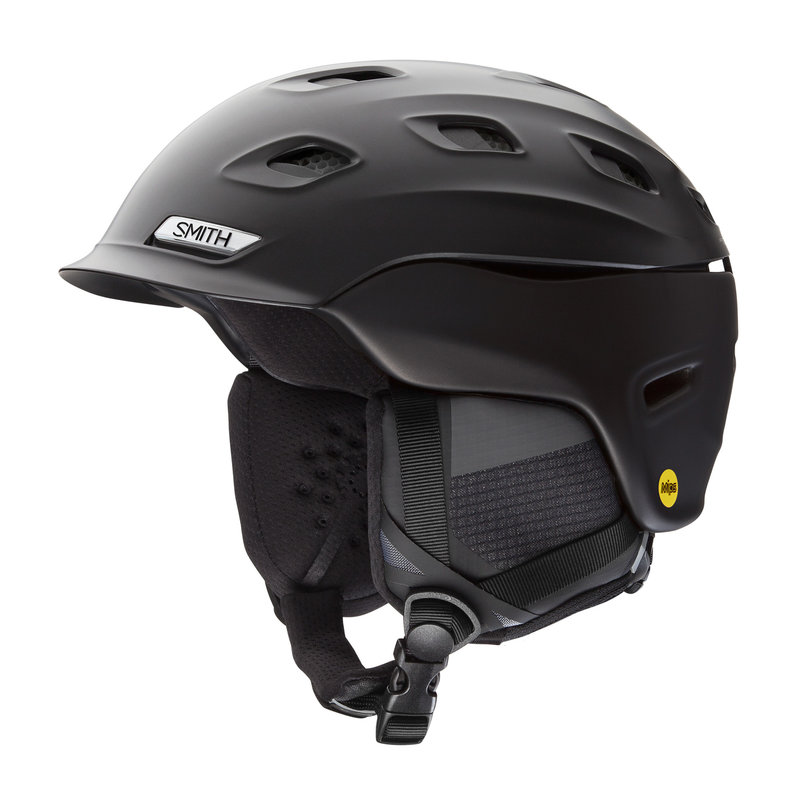 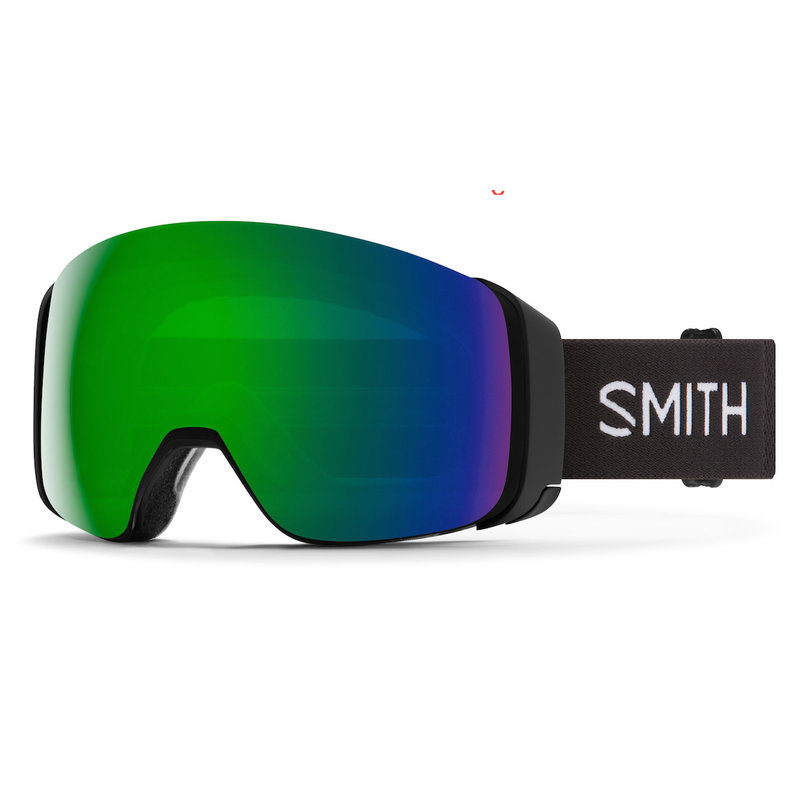 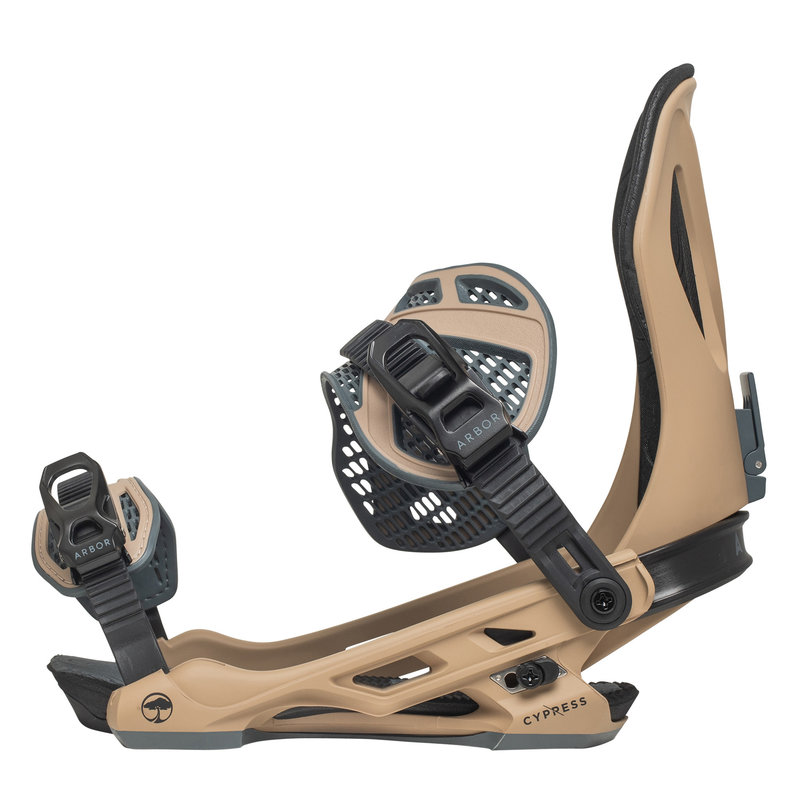 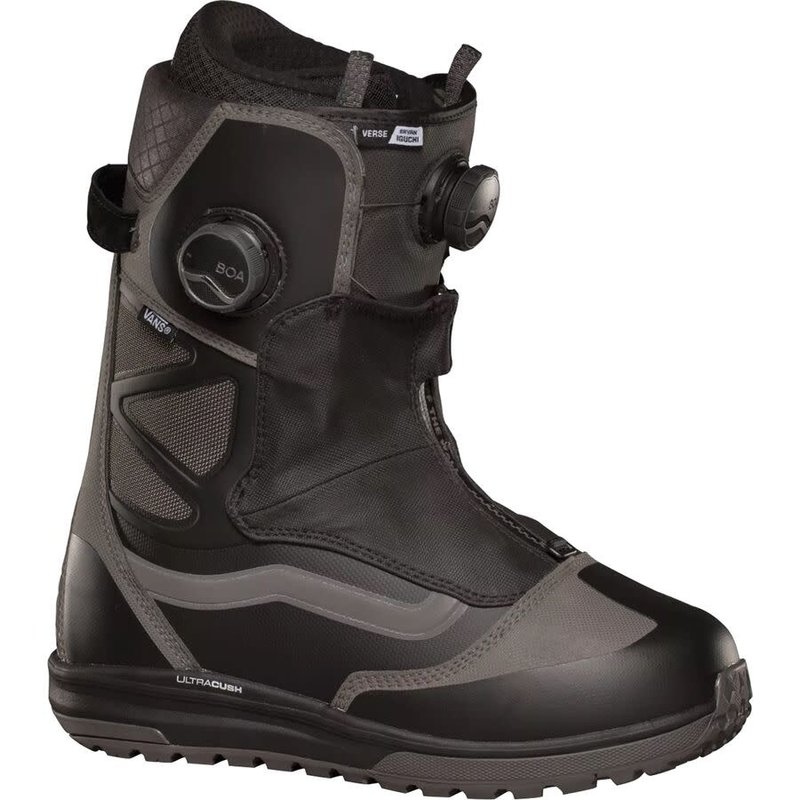 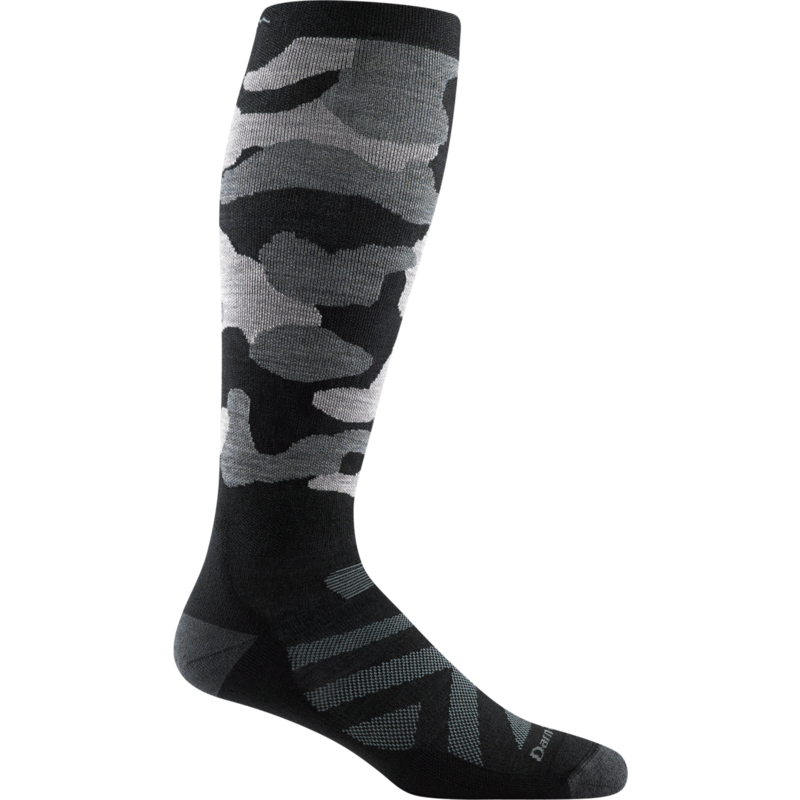 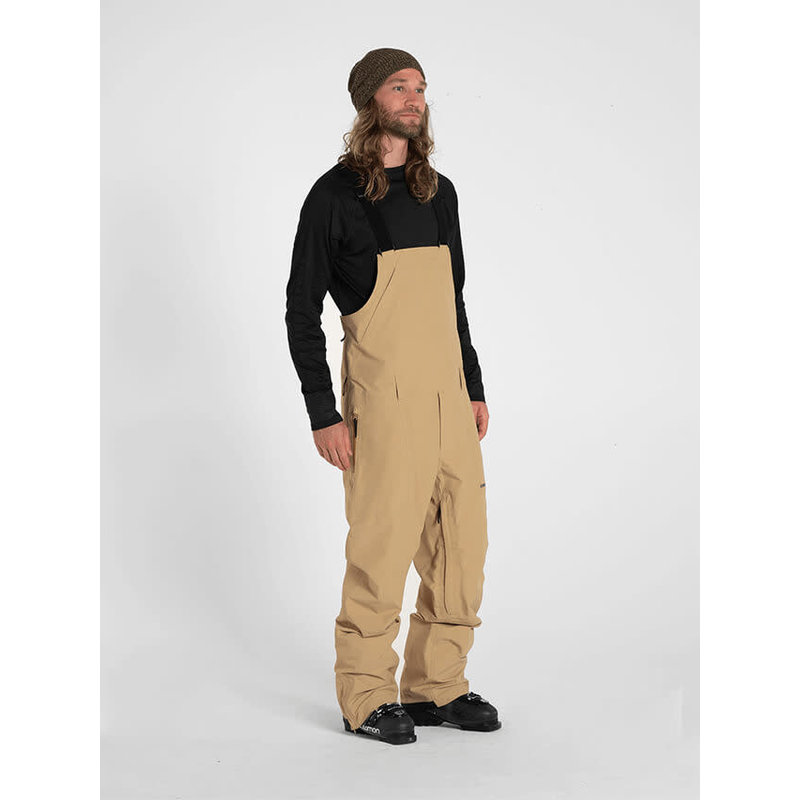 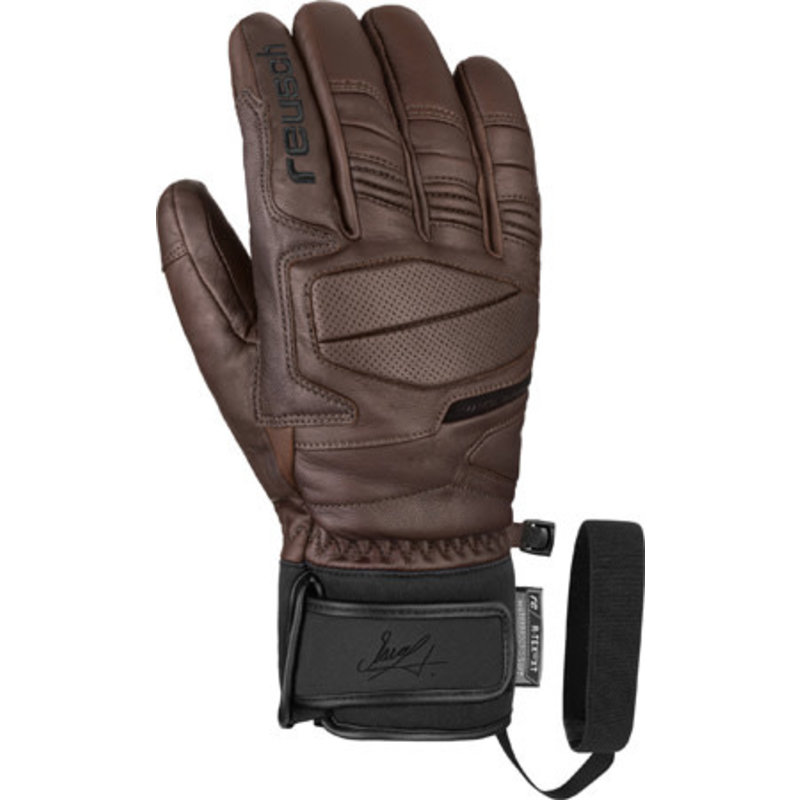 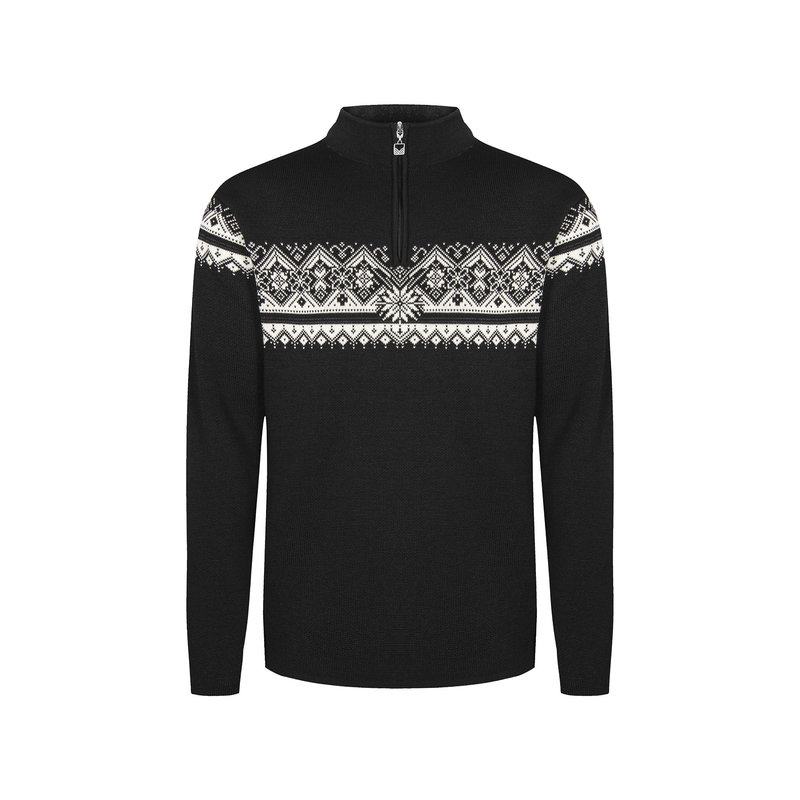 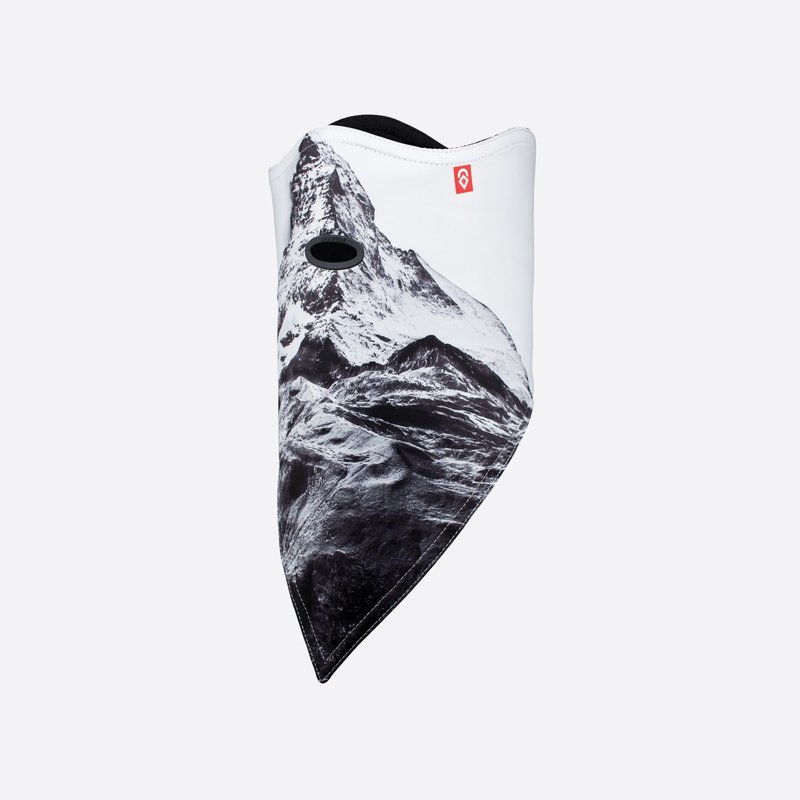 Airhole Facemask Standard-Matterhorn
C$39.99
Sign up for our newsletter